My Story
I was born in Coonamble, NSW, the oldest of five children, with my Dad being a truck driver and my mum an office worker. From as early as I can remember I wanted to be a nurse and help people, so at the age of exactly 16 and 9 months I left school started my assistance nursing and completed my Nurses Aide certificate at Yass and went to Sydney to commence my Registered Nurse Training in nursing, which I completed in Cowra as city life did not suit me.

It seemed that this chosen path set me up for the challenges that lay ahead for my family. We suffered the death of all three of my brothers, the earliest being at age 15 from a cerebral haemorrhage, one by suicide and the other through cancer. The grief of the first loss put a great strain on my parents’ marriage and they eventually separated.
Not long after I finished my nursing degree I fell pregnant to a man who was not ready to marry so we separated and I raised my young son as a single mother in Narrabri. In those times, being a single mother was not as accepted as it is now, but despite that stigma, my life improved as I worked my way into a management role in the hospital.
I also met and married another man, giving birth to another three sons.
Unfortunately, he proved to be an unsuitable role model for our children. He got into drinking and gambling, lost his business and left us penniless, so after 20 years of marriage I found myself divorced, alone and having to start again. The two younger children stayed with me for a short time however they wanted to go and live with their father as they did not like my rules & boundaries and so went to live with him, while the older two had left to follow their own journey of self discovery & paths which lead them, themselves into trouble through drugs and alcohol.
so I decided to leave  Narrabri and start a new life.
My oldest son decided to reconnect with his bilogical  father and my feelings for this ex-partner were re-ignited, so we became engaged. This worked out well for 8 months however he fell into drinking, lost everything and again I had to start over, although we did make peace with each other before he passed 8 years ago.
Understanding the patterns I was creating caused me to delve into a personal development journey of my own, which changed my life.
I decided to make a fresh start by moving to the north coast, as I longed to be near the ocean. Although my life had been difficult I was always proud of my resilience and the more I learned, the more I chose to believe in myself. I fell into Louise Hay’s work and this is what gave me a thirst for personal development work. I wanted to understand more about human behaviour and why we do what we do.
I went on to do a life coach certification and started using it successfully with the patients and staff at work.
​
​This evolved into working with energy, law of attraction coaching, facilitating The Wish and other modalities which presented themselves to me at just the right time.
I believe the skills and experience gained from working as a registered nurse for more than 40 years, combined with the modalities I have studied, and lessons learned from my own personal challenges, allow me to offer my private coaching, workshops and trainings in a unique holistic way that heals and inspires others to feel empowered to overcome their own challenges in order to experience unconditional love and live the life they truly want.

​MISSION
To inspire and empower others to respect and believe in themselves, no matter what hardships they have endured, by maintaining a positive mindset and practising self-care and self-love in order to achieve an overall sense of Wellness & Wellbeing.
​My role is to continue evolving myself and being the change, I wish to see in the world so that others can witness unconditional love and create the life of their dreams. 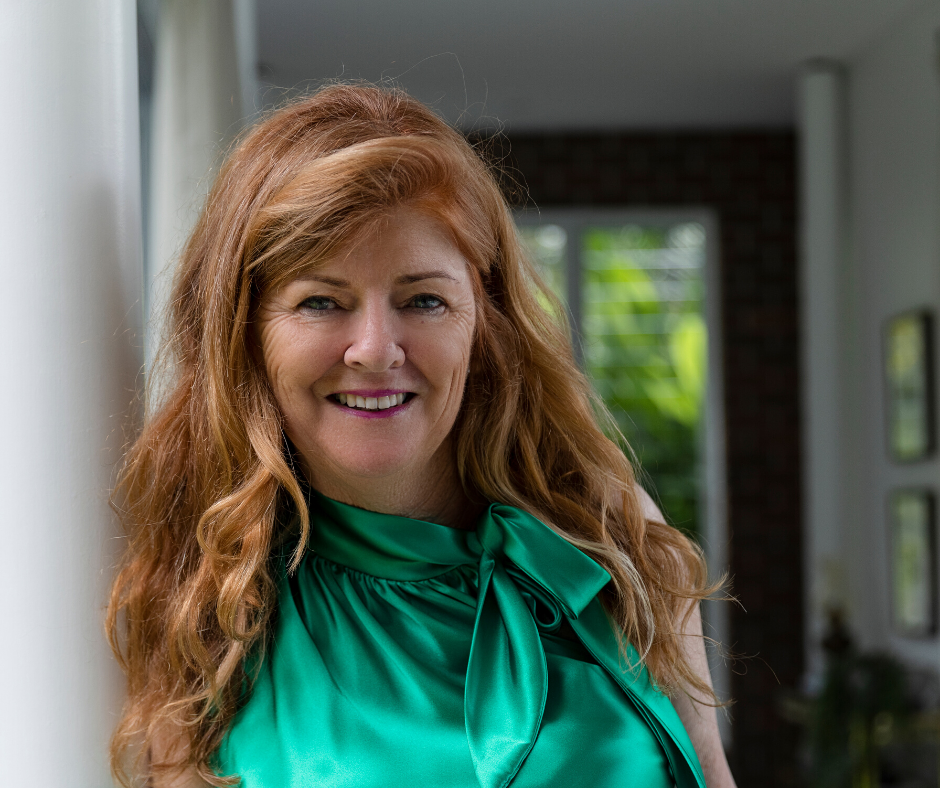 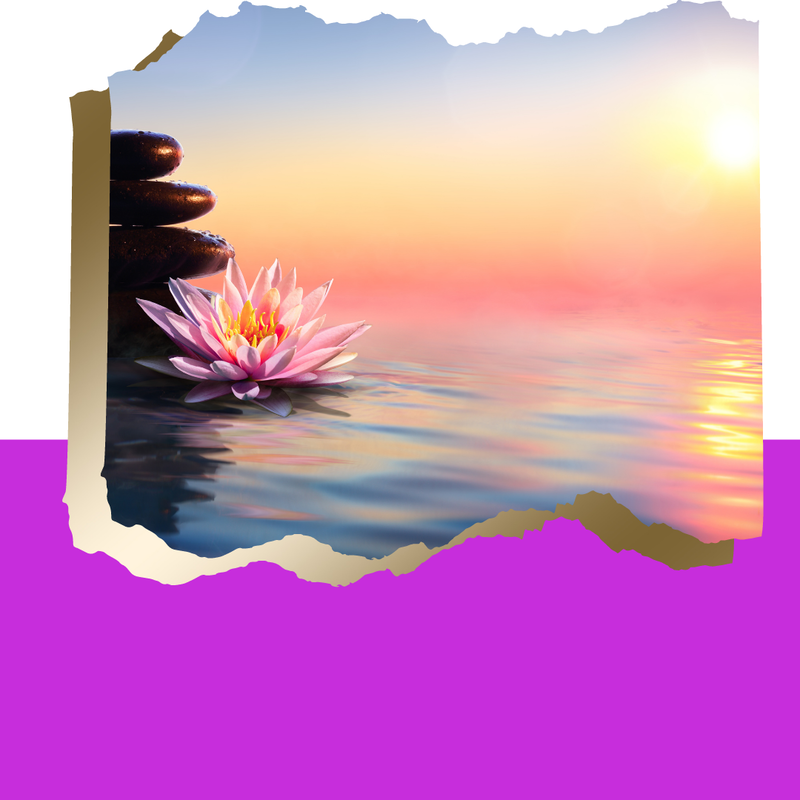